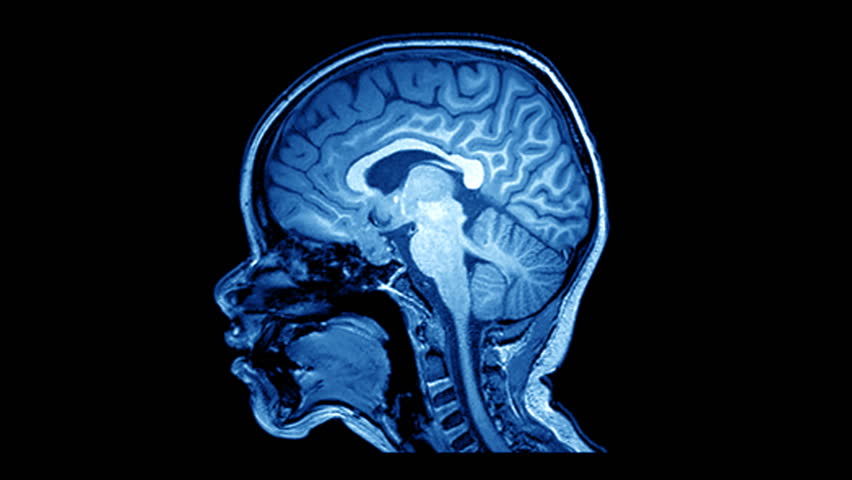 When it comes to pricey hospital procedures, MRIs come to mind. Sure enough, according to recently released Medicare pricing data analyzed by NerdWallet Health, the average cost of an MRI in the U.S. is $2,611. Here’s what’s behind that number.


Make Room for a Big Machine


Magnetic resonance imaging machines use magnets and radio waves to produce black-and-white images of bones and organs, usually to help with a diagnosis. Only five companies make MRI machines, and each specializes in a few magnet strengths, so there is relatively little competition when it comes time for a hospital or medical center to buy one.

Machines come in a variety of sizes and powers. Their imaging power is measured in magnetic field strength units called Teslas; low-field or open MRI machines measure 0.2 to 0.3, while the strongest currently on the market are 3 Teslas. Used low-field MRI machines can be as cheap as $150,000 or as expensive as $1.2 million. For a state-of-the-art 3 Tesla MRI machine, the price tag to buy one new can reach $3 million.

The room that houses the machine, called an MRI suite, can cost hundreds of thousands more. Safety features must be built in to protect those right outside from the magnetic field. Add in patient support areas and installation costs, and a suite with just one machine can cost anywhere from $3 million to $5 million. Recouping these costs factors into your bill, but that alone does not tell the entire story.


Add in the Doctors and Hospitals


Charges for a single MRI scan vary widely across the country for reasons beyond startup costs. According to the recently released Medicare data, MRIs charges are as little as $474 or as high as $13,259, depending on where you go. (Another recent study of medical claims by Change Healthcare found that in-network prices for certain MRIs can run from $511 to $2,815.) That’s because hospitals and medical centers can charge whatever they want, and in most cases they don’t have to justify prices or even disclose them ahead of time.

Doctors can also charge whatever they want, and though the MRI facility probably sets the rates of their staff doctors, you’ll be charged separately for a radiologist to read the MRI. Additionally, your ordering physician may ask for the MRI to be done with or without contrast dye, or both. This “dye” is actually a paramagnetic liquid that responds to the machine’s magnet and helps enhance certain abnormalities on the scan that would not have otherwise been visible, common in neurological MRIs.

This means that in addition to cost of the scan, your total bill for the MRI will include the radiologist fee, the contrast dyes, and the cost of the procedure itself. Depending on the medical center, these charges may be bundled together into one charge. Bundling is one type of common error on medical bills, so always check over an itemized statement before paying for any costly medical procedure.


At First Look MRI, MRI scans are only $449 rather than thousands of dollars and the written report is included in the price.

How is that possible, you ask? Good question!

To start, we don't bill insurance which saves money on staffing. Also, we are able to avoid cases where the insurance company refuses to pay for the study. Since everyone pays, we do not have to overcharge some people to make up for the exams that received no payment.

Also, we don't have the high overheads of hospitals from expensive rent, generous benefits packages to make up for stressful working conditions, or an arms race with other hospitals for the most expensive equipment.

Finally, we are not owned by a company or group of investors out to maximize profits. Rather, we are owned by a single radiologist who is on a mission to make MRI exams affordable and accessible to everyone.

Click below and order your MRI scan online today, with order required.